Knowing how it was first found in the WA’s Kimberley last year, may help prevent the dreaded arrival of African swine flu, or with dogs, the number one nightmare, rabies.

Scientists at the Australian Centre for Disease Preparedness at Geelong have been brought in to help with the detective work.

Australia was the last continent on earth to be free of the disease.

Scientists there first confirmed ehrlichiosis was here by comparing it with reference tests of the exotic diseases kept at Australia’s most secure lab. 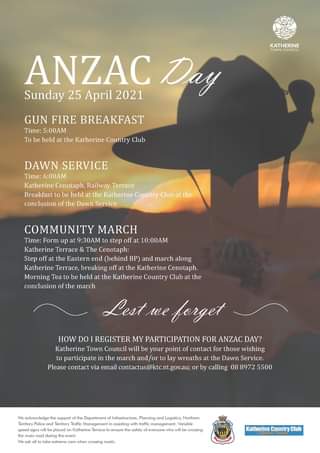 Please see the 2021 ANZAC day proceedings. If you wish to participate in the ma… 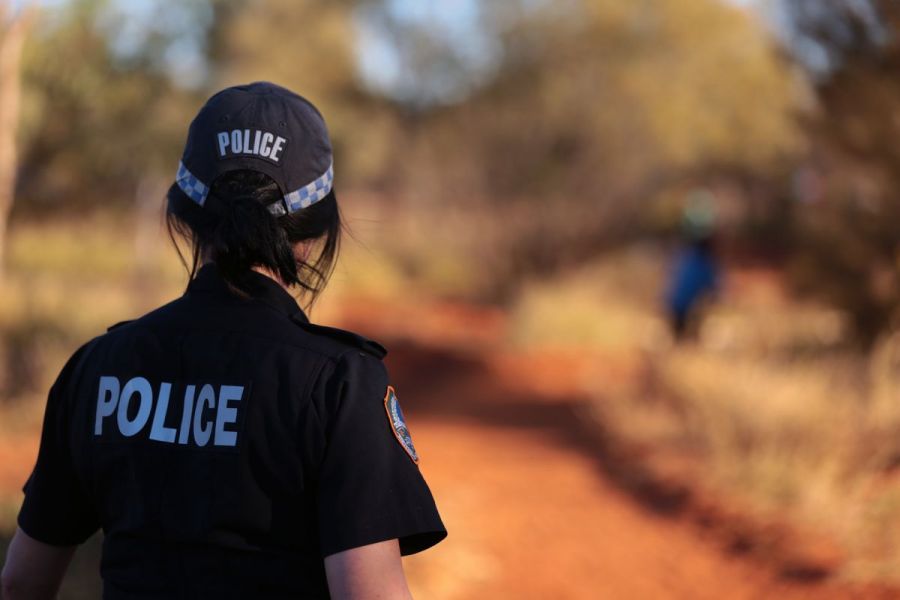