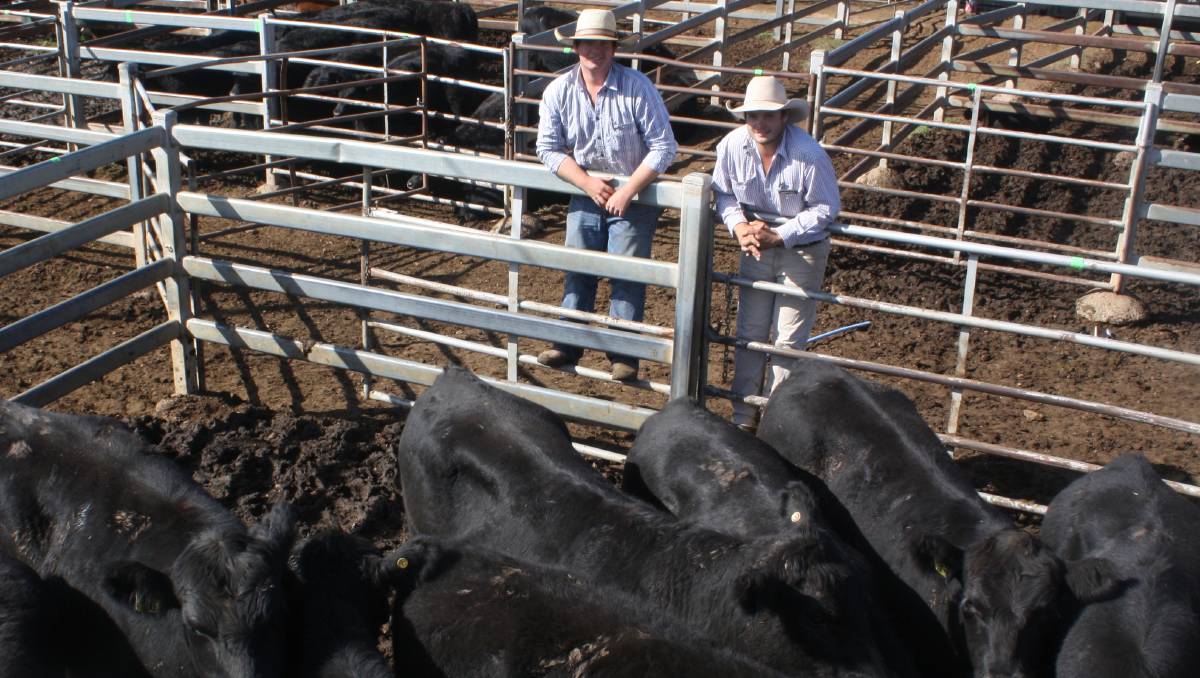 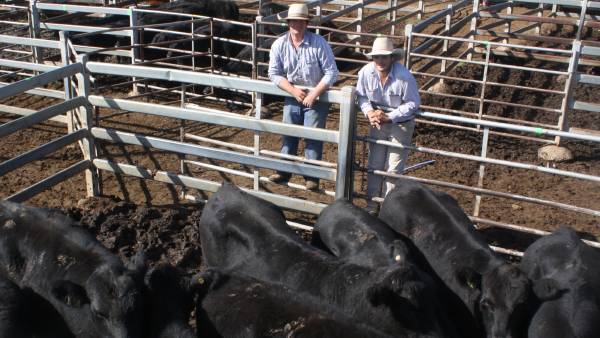 The offering of 200 spring 2019-drop Angus steers of Eaglehawk-blood blood, being part of the annual young cattle clearance of the Halsted family, Hampshire Station, Merriwa, were eagerly sought after by lot feeders who paid to a top of $2220 for the first pen while the second cut sold at just under $2000 a head.

Strong buying support came from the local district and Dubbo with eager competition of buyers from Bathurst, Orange, Mudgee, Scone and the Northern…

In the lead up to International Firefighters’ Day, we wanted to showcase our ded… 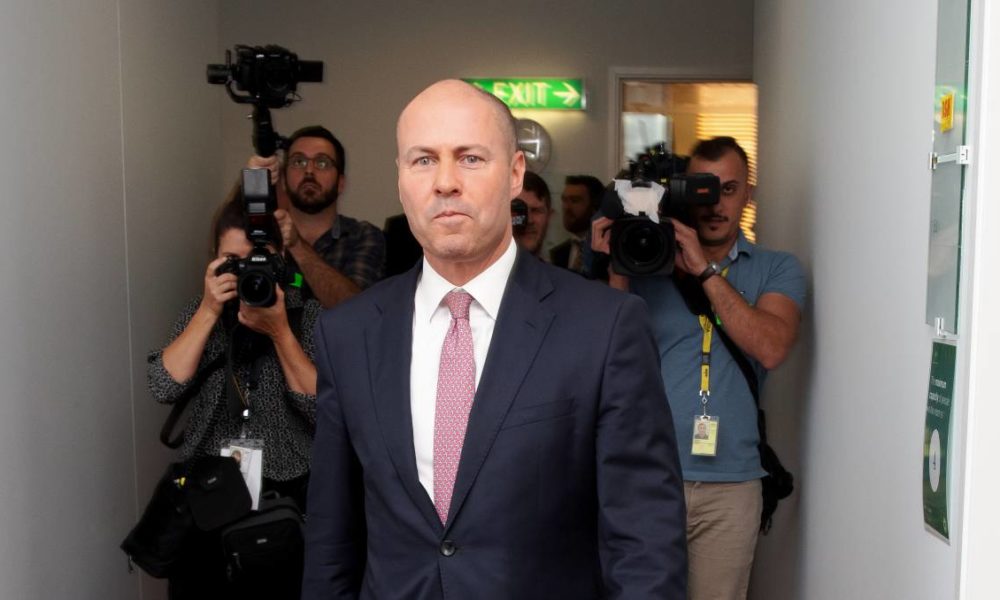