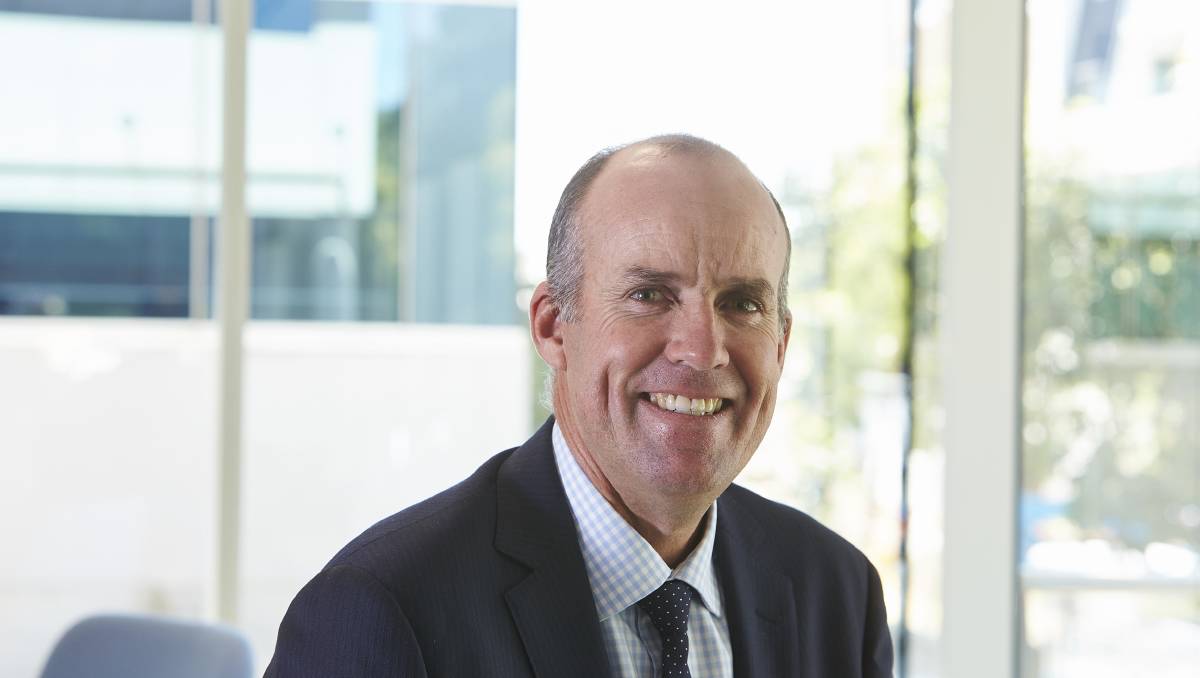 PROPOSED changes which would have meant a major overhaul to CBH Group’s board size and composition have been denied by growers, with Farm Weekly understanding 58.49 per cent of members voted against the suggested improvements at today’s Annual General Meeting (AGM).

The suggested changes, which were made last year after an extensive governance review, included maximum board tenure, reducing the number of grower-elected directors from nine to seven and introducing Statewide directors.

On the proposal to introduce a maximum of three three-year terms for directors, plus a potential additional term for the chairperson, Farm Weekly understands a total of 1019 votes were cast by members, with 569 (55.84pc) voting in favour of the changes and… 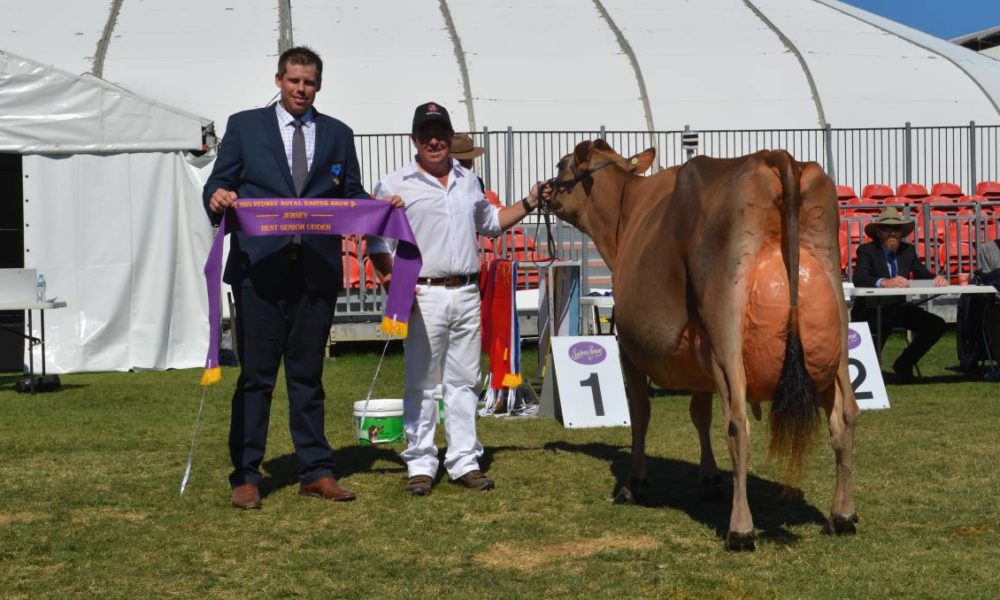 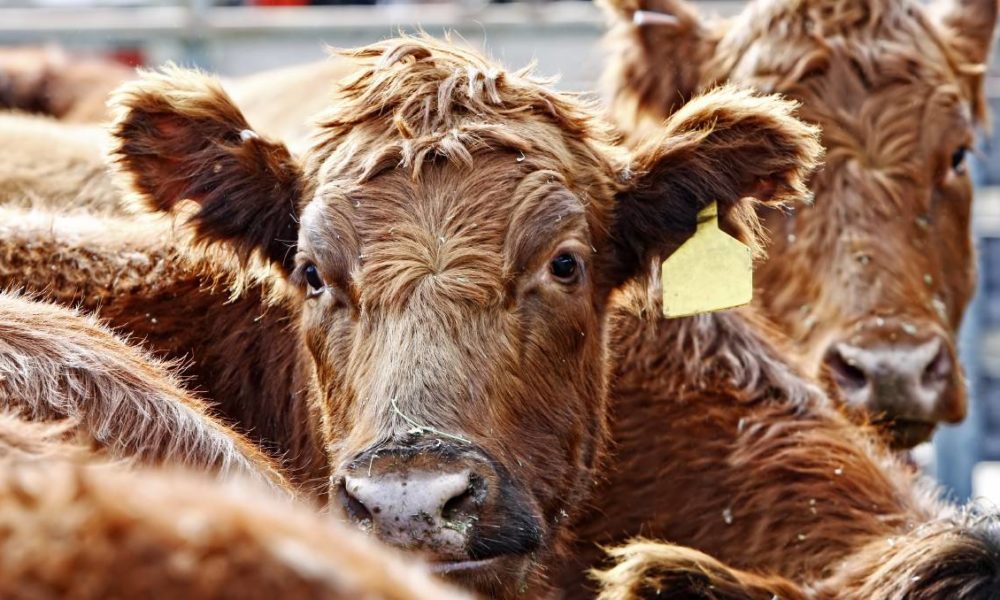 Rebuild the time to reassess | The Land