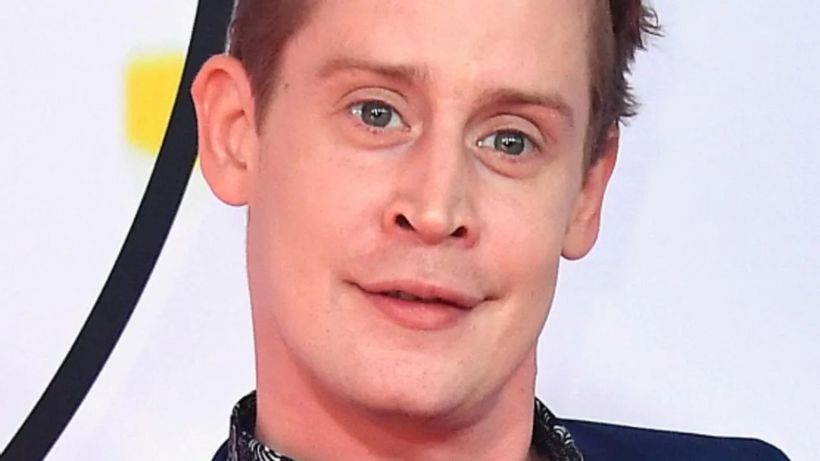 Macaulay Culkin and girlfriend Brenda Song are parents.The couple welcomed their first child together, son Dakota Song Culkin, on April 5 in Los Angeles, a rep for Culkin announced Monday.
“We’re overjoyed,” the couple said in a statement.
Baby Dakota weighed in at 6 pounds, 14 ounces (3.11kg), and is named in honour of Culkin’s late sister Dakota, who died in 2008 at age 29 from her injuries after she was struck by a car.
Esquire was first to report the arrival of Culkin and Song’s first child.
… 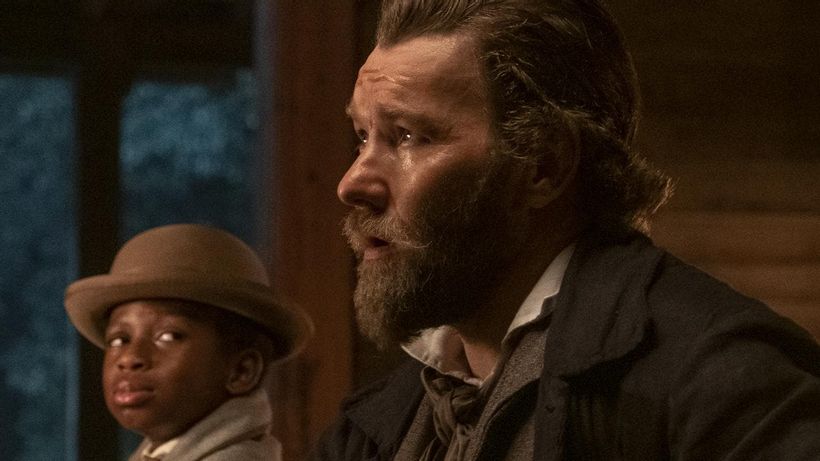 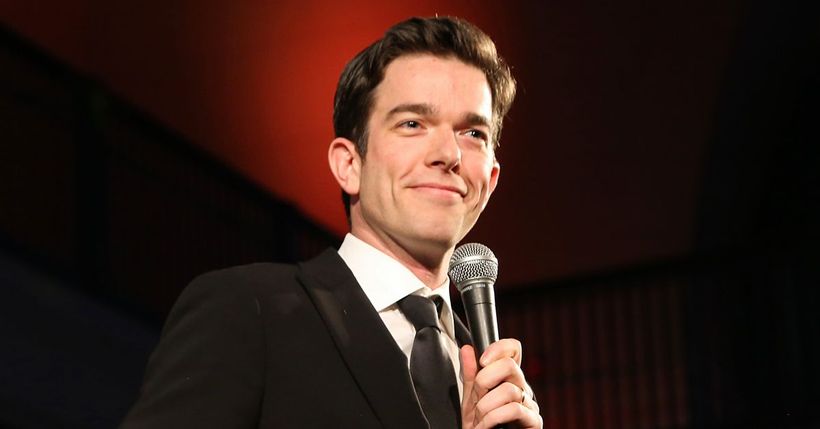