The Country Liberal Party has delayed its preselection process for the vast Northern Territory electorate of Lingiari until June.

Party members made the decision on Saturday afternoon at the CLP’s three-day central council meeting in Alice Springs.

Darwin-based members and the parliamentary team travelled to the town on Friday for the meeting, where it had been expected a final decision on a candidate would be made.

But the party will now decide in June, when it will also finalise candidates for the…

End of an era for Upper Hunter icon | The Land 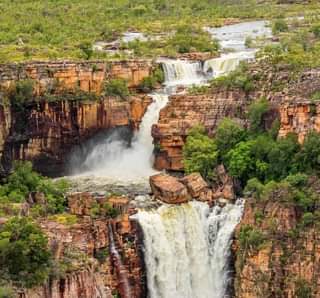 Are you a Wet or Dry fan? . With two distinct seasons in the Top End, dependi…