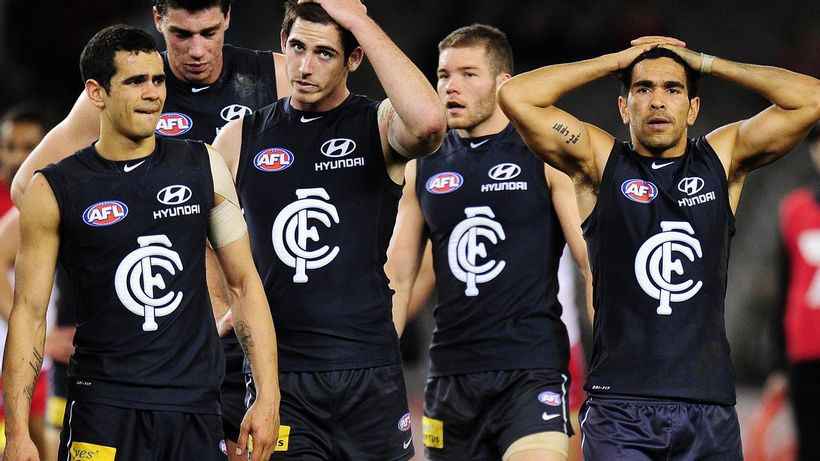 Carlton star Eddie Betts has revealed he made a pact with wife Anna in his mid 20s to avoid late nights with alcohol, crediting the decision with saving his career.
Richmond pair Shai Bolton and Dan Rioli were involved in a nightclub altercation last week that left the former with a broken wrist after Riolis girlfriend was subjected to inappropriate behaviour by another patron.
Speaking on AFL 360 on Tuesday night, Betts and Western Bulldogs midfielder Adam Treloar were asked if theyd ever felt…

Related Topics:AustraliaFox Sports
Up Next