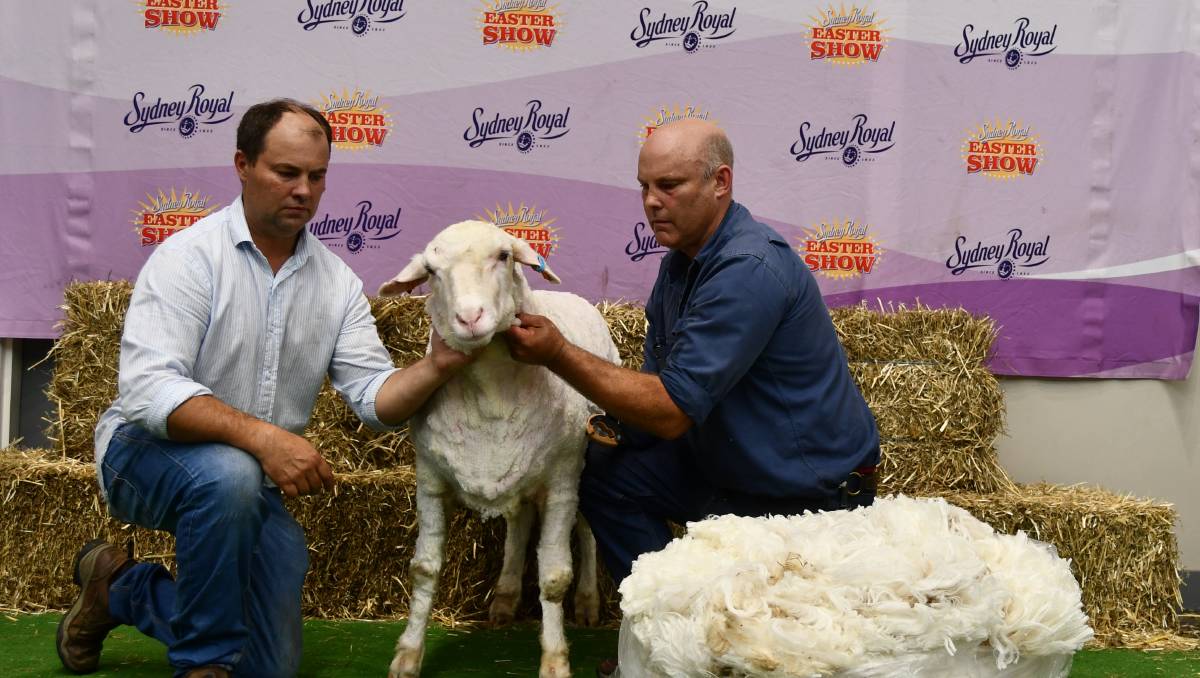 Fleece and body are two of the three drivers in any Merino production system so it is natural an objective production class can evaluate sheep which had been subjectively judged.

The highest scoring ram was entered by John, Jenny and Greg Alcock, Greenland, Bungarby with their six-tooth ram scoring 484.5 points.

With an eye muscle of 40cm and weighing 114kg, the ram had been judged reserve champion March-shorn fine wool and went on to be reserve grand champion fine wool. 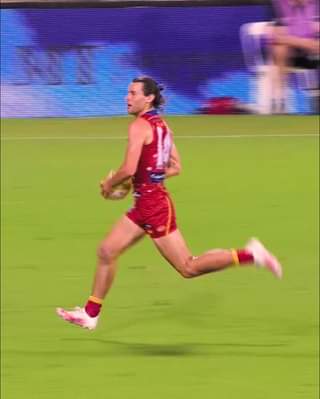 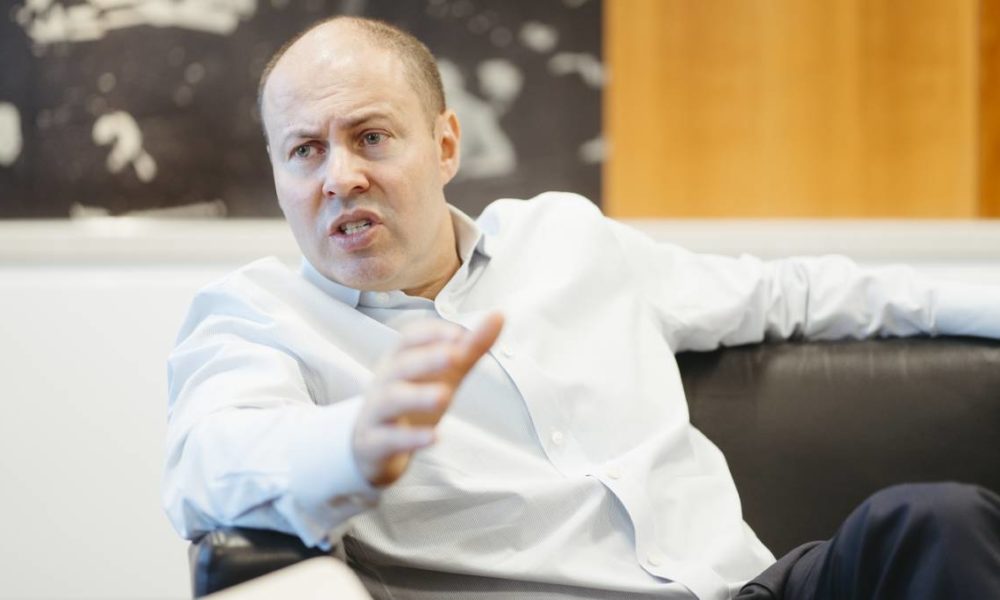 Live updates from the 2021 budget